The Deported
A 360 VR Documentary about the deported; people who are caught in between a country that kicked them out and a country they don’t understand 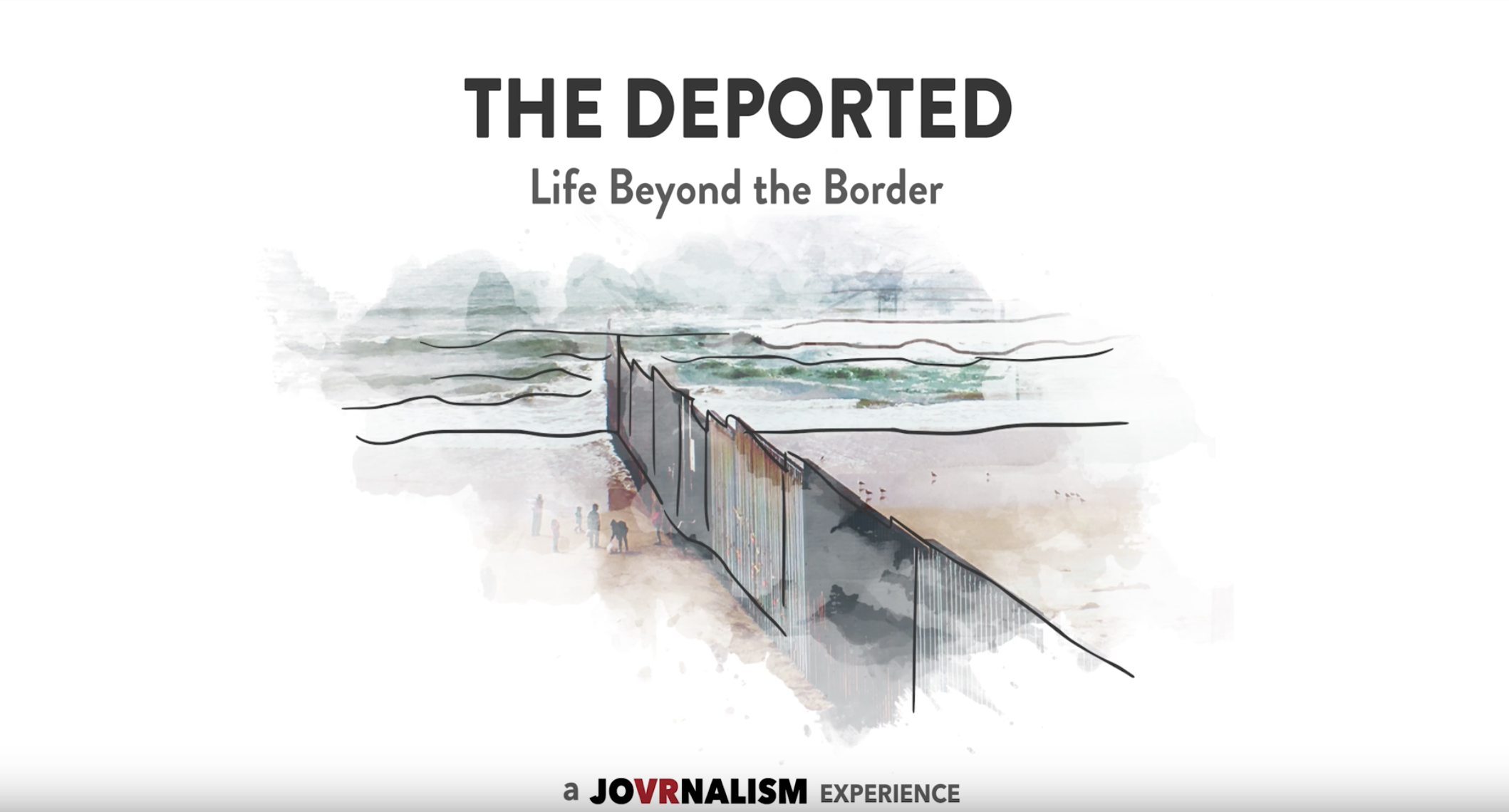 2018: Story featured on the front page of Google Poly https://poly.google.com/

2018: Project showcased at the 360 Journalism Conference in NYC
Launch Project
Project Purpose
With the current political climate in the United States, we are hearing more about deportation in the media. However, we do not know what really happens after one is deported. Therefore, over spring break, we travelled down to Tijuana, Mexico to report from the border. Whilst mingling with the deportees, we discovered the extent of human compassion as we followed the support system former deportees had built to assist other deportees like them.

This project aims to show the confusion and emotional pain of being deported, but also focus on these uplifting stories that show the power of human will and determination.
My Role
In this project I was on the ground in Tijuana. Since we had a small team, I had a chance to shoot in 360, set up the audio and lead the interviews that were in english.

During post production, I did the 360 watercolor and pen-like illustrations, created a style guide and also helped created the voice over script for the clips. 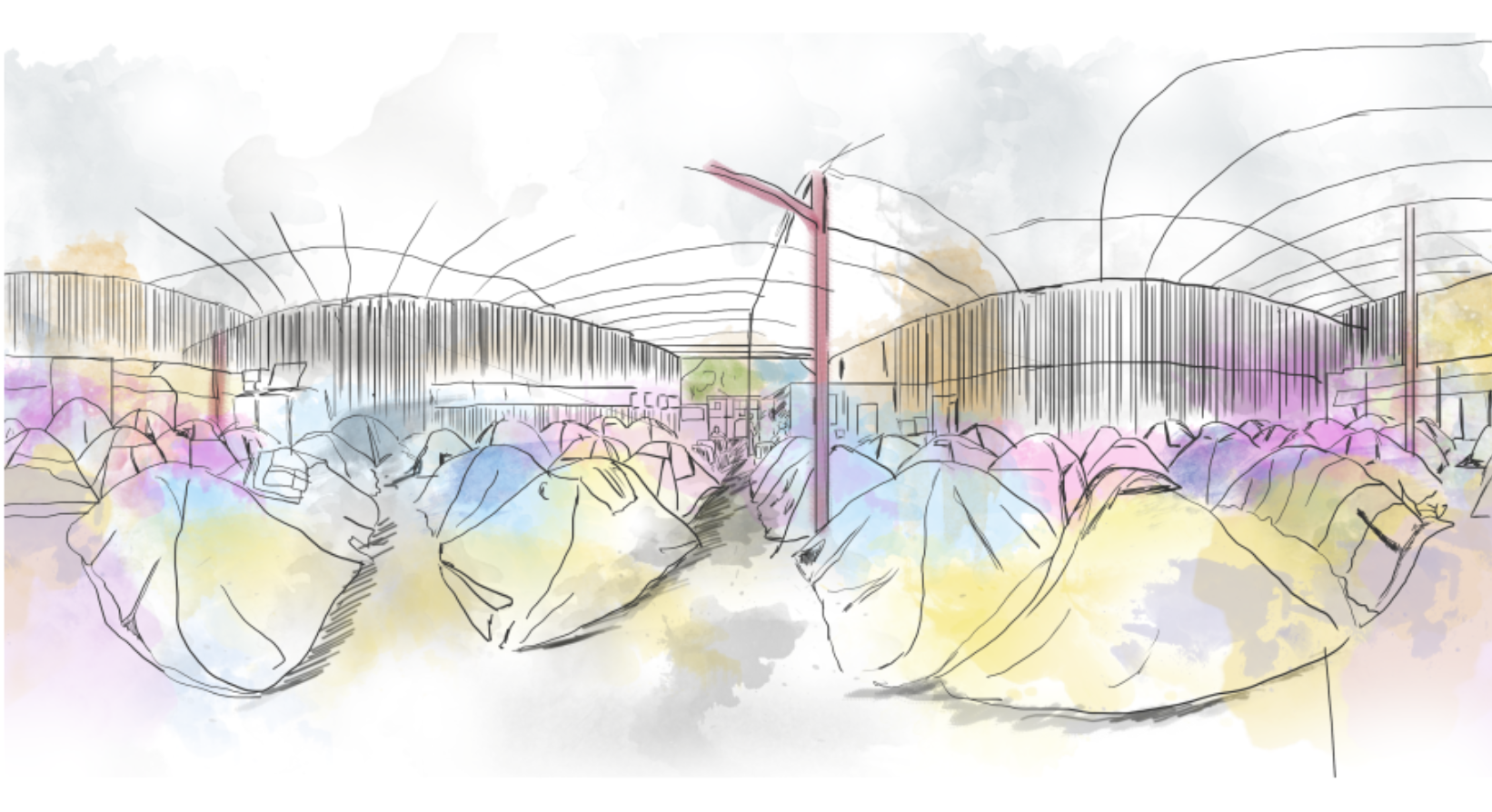 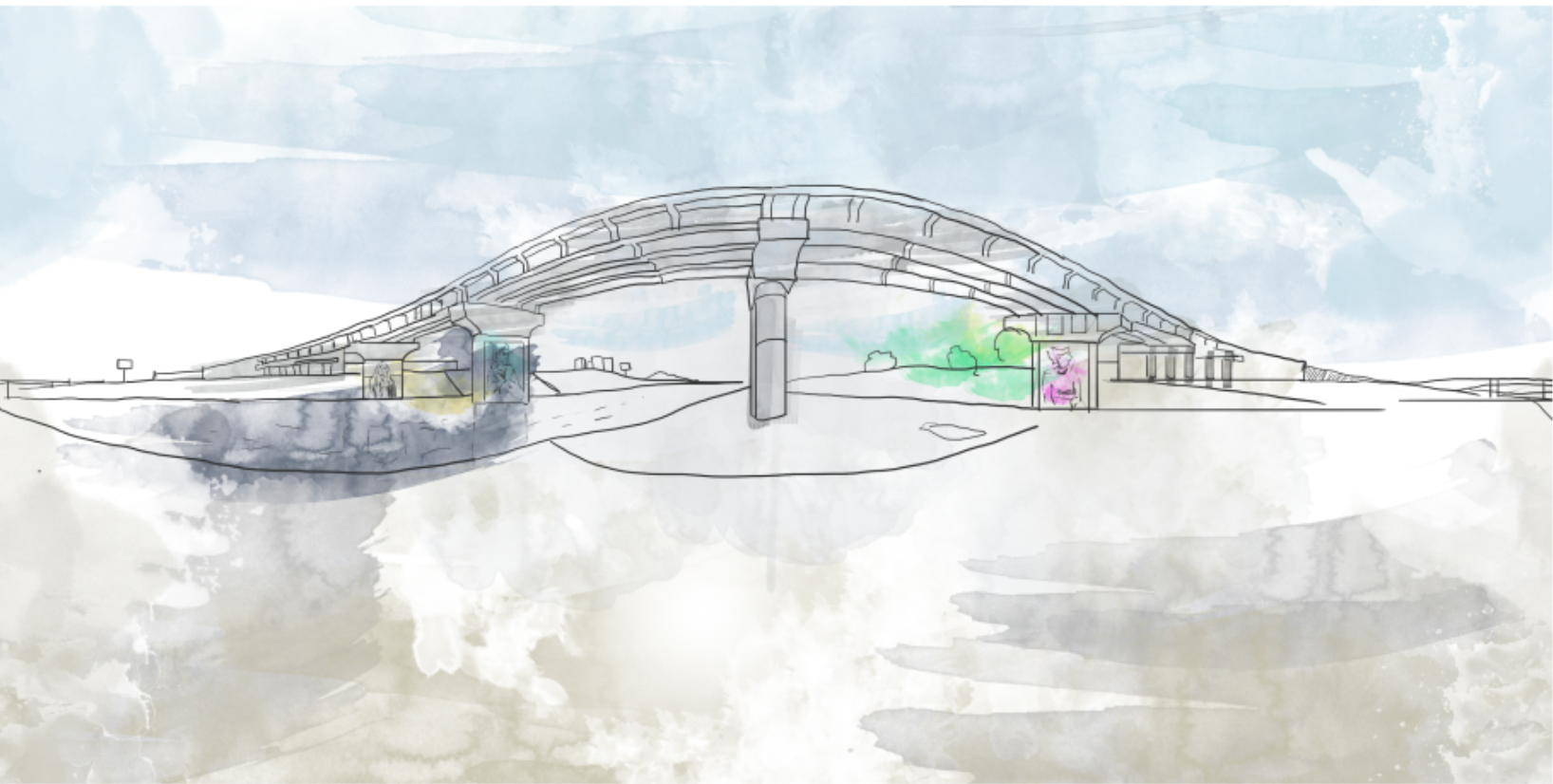 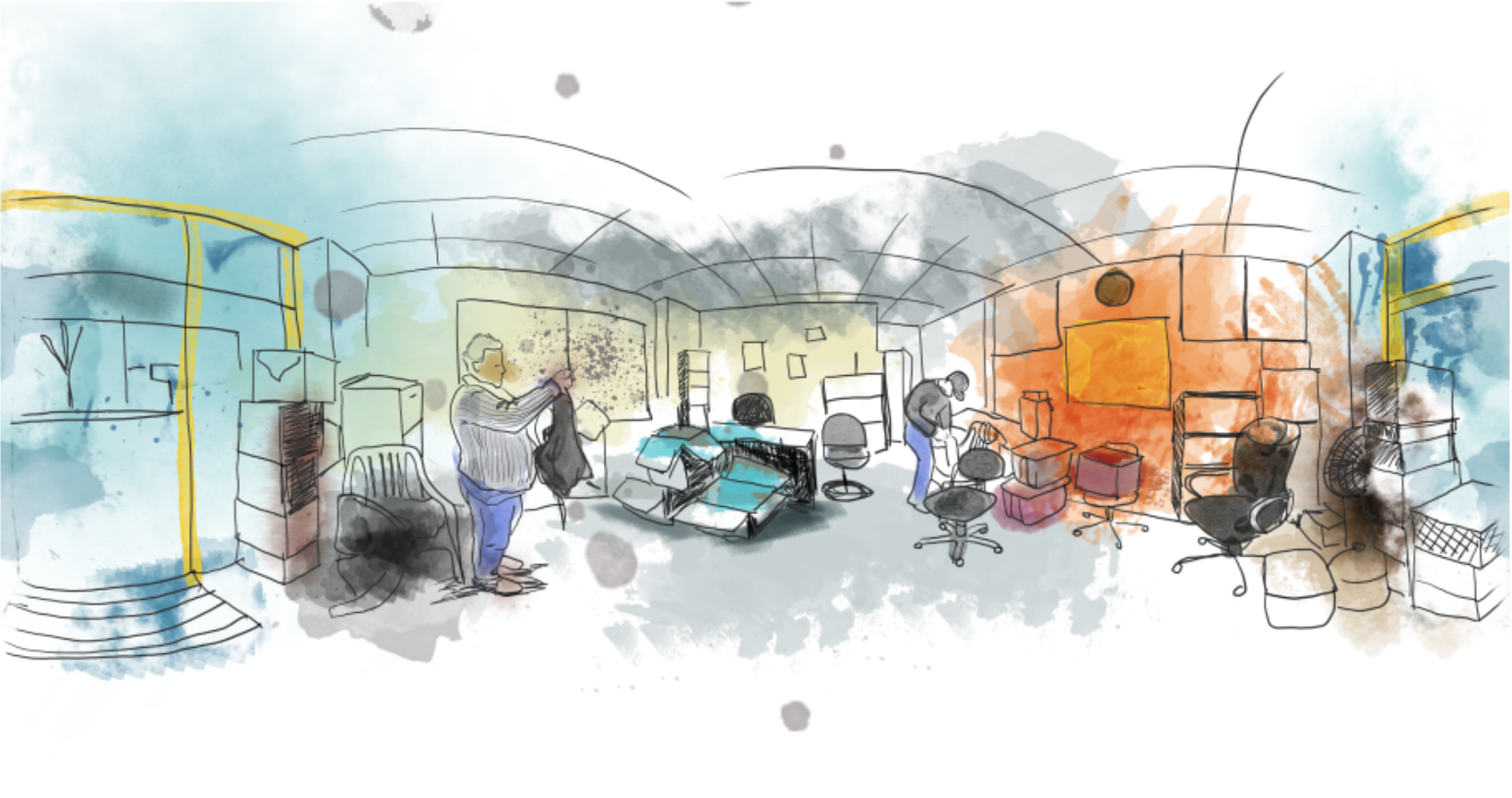 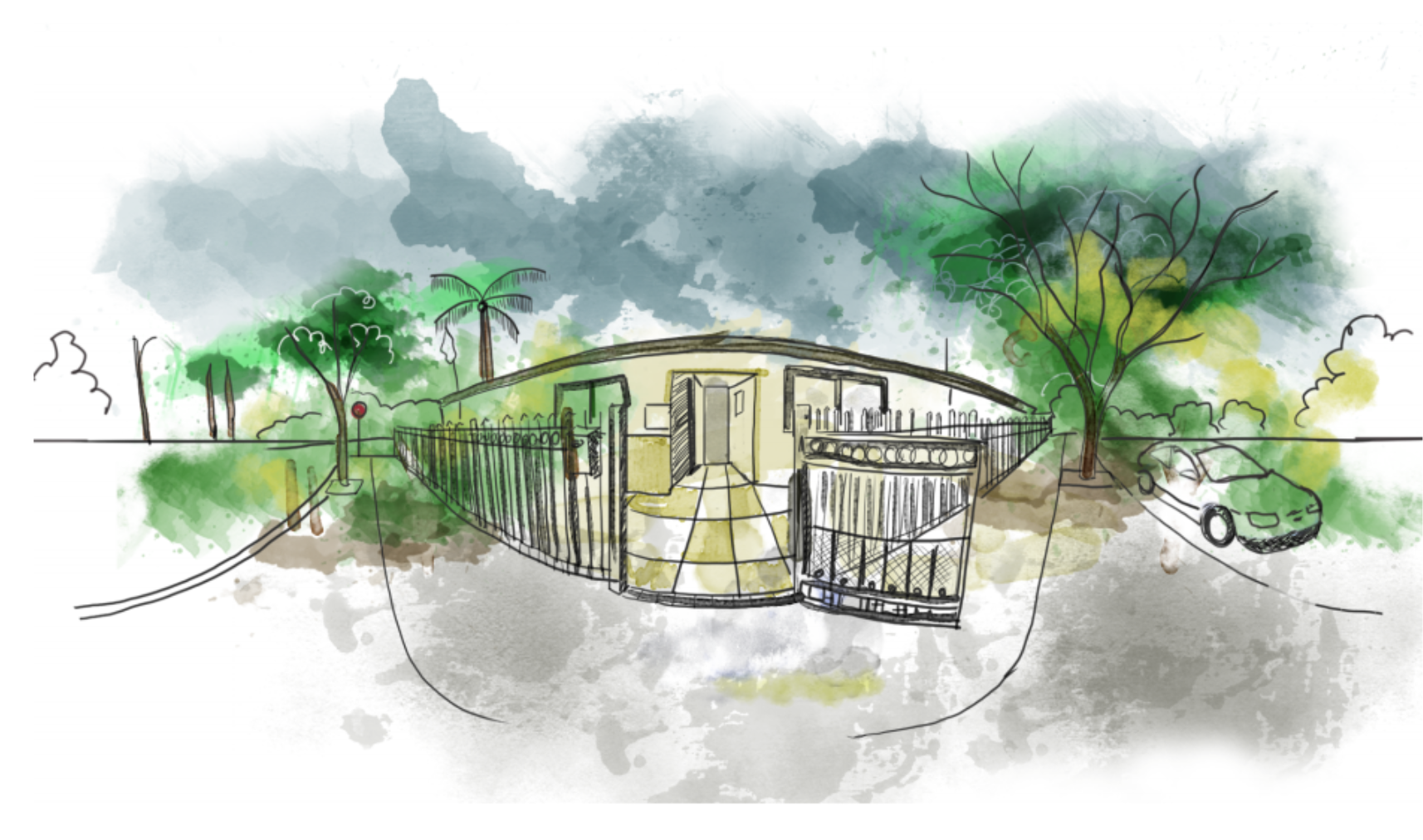